Five times in the last six years, Kevin Harvick has dominated the Atlanta Motor Speedway Monster Energy NASCAR Cup Series race – leading 100 laps or more – only to watch another driver take the checkered flag. This year, it was his race, his trophy.

The former Monster Energy Series champion led a race-best 181 of the 325 laps to claim an emotional second victory at the track. His first win 17 years ago as a 25-year old rookie came only three weeks after he was tabbed to drive the late champion Dale Earnhardt’s legendary Chevrolet, which had been given a number change from “3” to “29.”

As he drove toward Victory Lane Sunday afternoon, Harvick saluted the crowd with three fingers – a sentimental second nod to Earnhardt and also personal affirmation of the hard work over so many years that went into this particular win.

Harvick will try to repeat the effort Sunday at Las Vegas Motor Speedway, where he won in 2015. He’s led 166 laps at Vegas since his championship season in 2014, but crashed out early last season.

Adding fuel to the Vegas motivation, Harvick’s victory at Atlanta was win number 99 in NASCAR’s three national series. He needs one more to join a very short list of triple-digit success stories that include only Richard Petty (200 Cup wins), Kyle Busch (183 over three series) and David Pearson (106 in Cup and Xfinity).

He’s the only Cup driver to accomplish the feat – anywhere – and Truex certainly wouldn’t mind channeling that dominant mojo this weekend. He’s currently ranked seventh in the points standings – 20 points behind leader Joey Logano – and his best showing thus far is a fifth-place earned Sunday in Atlanta. Interestingly, Truex was also ranked seventh last year when he used Vegas as a championship launch.

The track certainly proved to be a significant springboard for the entire 2017 season, when Truex recorded a career-best seven of his eight wins at 1.5-mile venues. It was the biggest haul for any single driver and certainly bodes well for him as the series moves West this week.

“No question we had some special moments in Las Vegas last year,” Truex said. “The victory was a confidence booster to our team. It not only took the pressure off for making the playoffs, but it also showed that we had some strength at the mile-and-a-half tracks.”

Team Penske driver Joey Logano finds himself atop the championship standings for the first time since late in the 2016 season. He leads teammate Ryan Blaney by six points heading into Las Vegas, a track where he has not won previously.

He has, however, put together an impressive last few visits, finishing no worse than 12th and winning the pole at the track in 2014. He led 74 laps and was runner-up to his teammate Brad Keselowski there in 2016.

The Californian will drive the No. 51 Ford Fusion that Justin Marks drove to a 12th-place finish in the Daytona 500 two weeks ago. Custer, who is running for the NASCAR Xfinity Series championship in the No. 00 Haas Automation Ford fielded by Stewart-Haas Racing, won the 2017 Xfinity Series season finale at Homestead-Miami in November and is a two-time winner in the NASCAR Camping World Truck Series.

“This is a dream come true,’’ Custer said of his Monster Energy Series opportunity. “It’s going to be a new experience for me, but I feel that we can have a productive day by completing all the laps and seeing the checkered flag.”

Custer has raced twice previously at Las Vegas, finishing 11th in the Xfinity race last year and finishing third (and leading three laps) in the trucks in 2016.

Jimmie Johnson is the last driver to win consecutive races at Las Vegas – earning three straight trophies from 2005-2007 – and adding another in 2010 for good measure.

The seven-time champ is hopeful to reclaim those victorious ways as he currently negotiates an unfamiliar winless streak. It’s been 25 races since the 83-time winner last hoisted any hardware. And it’s been a rough start to the 2018 season with finishes of 38th (at Daytona) and 27th (at Atlanta). You have to go back to Martinsville Speedway last October to find his most recent top-20 finish (12th) and back four races earlier than that at Charlotte to find his last top-10 (seventh).

Johnson has four top-10 finishes in his last six Vegas starts, including a runner-up finish in 2012 and a third-place to the Penske duo of Keselowski and Logano in 2016. He was 11th last year.

The NASCAR championship Busch brothers are a crowd pleaser in their hometown. Younger brother Kyle Busch – the 2015 series champion – has won a pair of pole positions (2008-09) and the 2009 Las Vegas race. He has two top-fives in his last four starts at LVMS and has led 117 laps in that time.

The same make of car hasn’t won back-to-back races at Las Vegas since Jimmie Johnson’s triple victory haul from 2005 to 2007 in a Chevrolet. In fact, the track has dealt mostly fair deals – the winner’s podium alternating regularly between the Ford, Chevrolet and Toyota makes.

The last three races, for example, have been won by Harvick (then in a Chevrolet), Keselowski (Ford) and Truex (Toyota). Ford drivers have won four times in the last 10 years, Chevrolet drivers three times in that span, and Toyota three times.

Darrell “Bubba” Wallace Jr. is the early leader in the Rookie of the Year running. The 24-year-old Richard Petty Motorsports driver’s dramatic runner-up finish in the Daytona 500 and a 32nd place at Atlanta last week have him ranked 14th overall in the Monster Energy Series standings.  Hendrick Motorsports driver William Byron, 20, is ranked 24th with finishes of 23rd at Daytona and 18th at Atlanta. 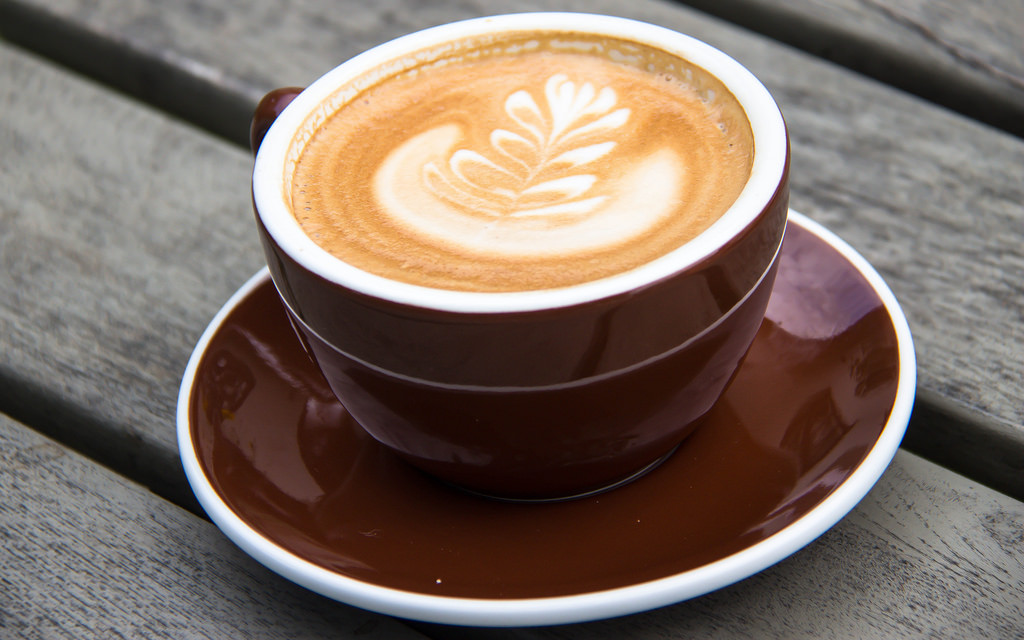 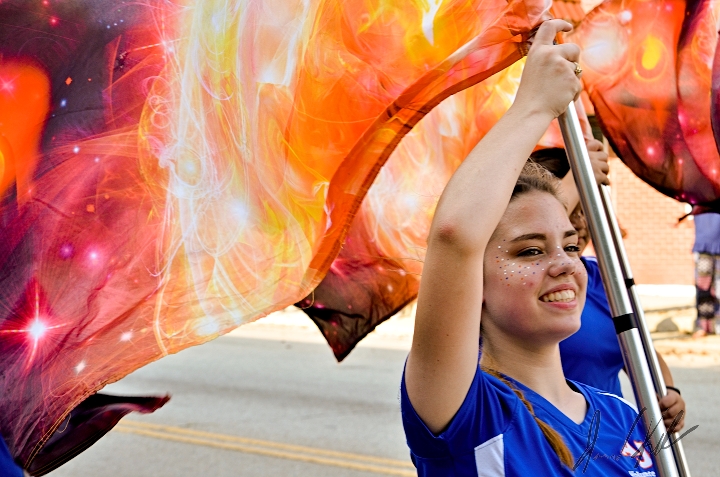 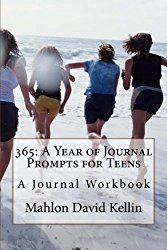 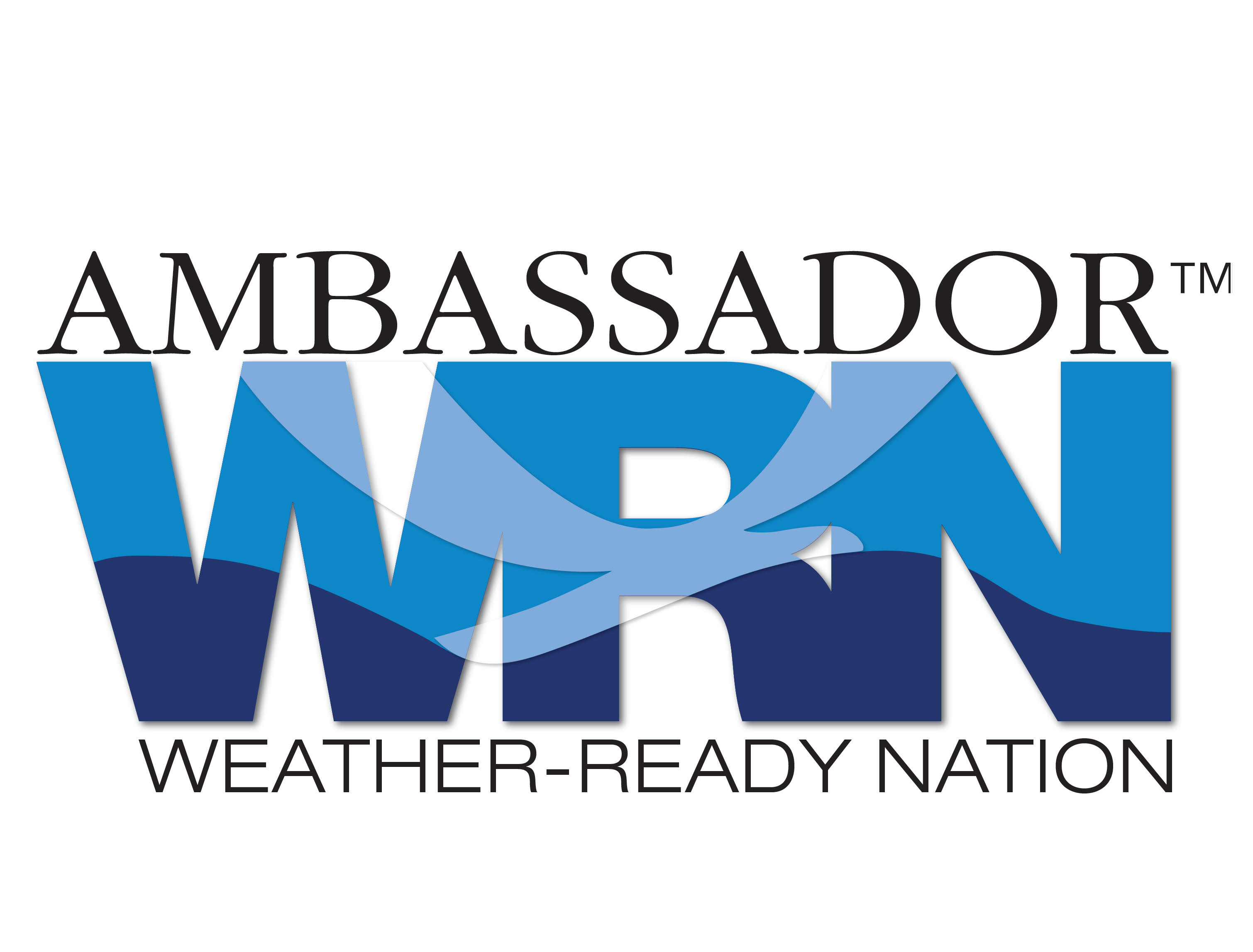